it's THE NEWS from HQ, December 2017This month: Dispelling the myths of suicide
It's fundraising season, and I know we've been shamelessly reminding you of that fact. Sorry... The simple truth is, well, Headquarters, Inc. doesn't exist without you. The 24/7 counseling center, our National Suicide Prevention Lifeline Crisis Center, and the Kansas Suicide Prevention Resource Center, which combined impacts tens-of-thousands of people right here in Kansas every year, operate because you give. It doesn't matter how much you're able to give, it's the fact that you care enough to make a donation. With 2018 upon us, becoming a Sustaining Partner could be the way to go for you. It's an easy and painless way to make an automatic monthly gift to Headquarters, Inc. If you haven't made an annual gift to HQ, Inc. Click here and make a gift today--we're so close to meeting our fundraising goal--less than $20K!A HUGE Thank you to everyone who donated, shared, and fund-raised for Headquarters, Inc. and all of our local non-profits across the state on #GivingTuesday. Headquarters, Inc. raised nearly $4,000.00!

Happy holidays from all of us at Headquarters, Inc. Thank you for all of your support this year, it means so much. 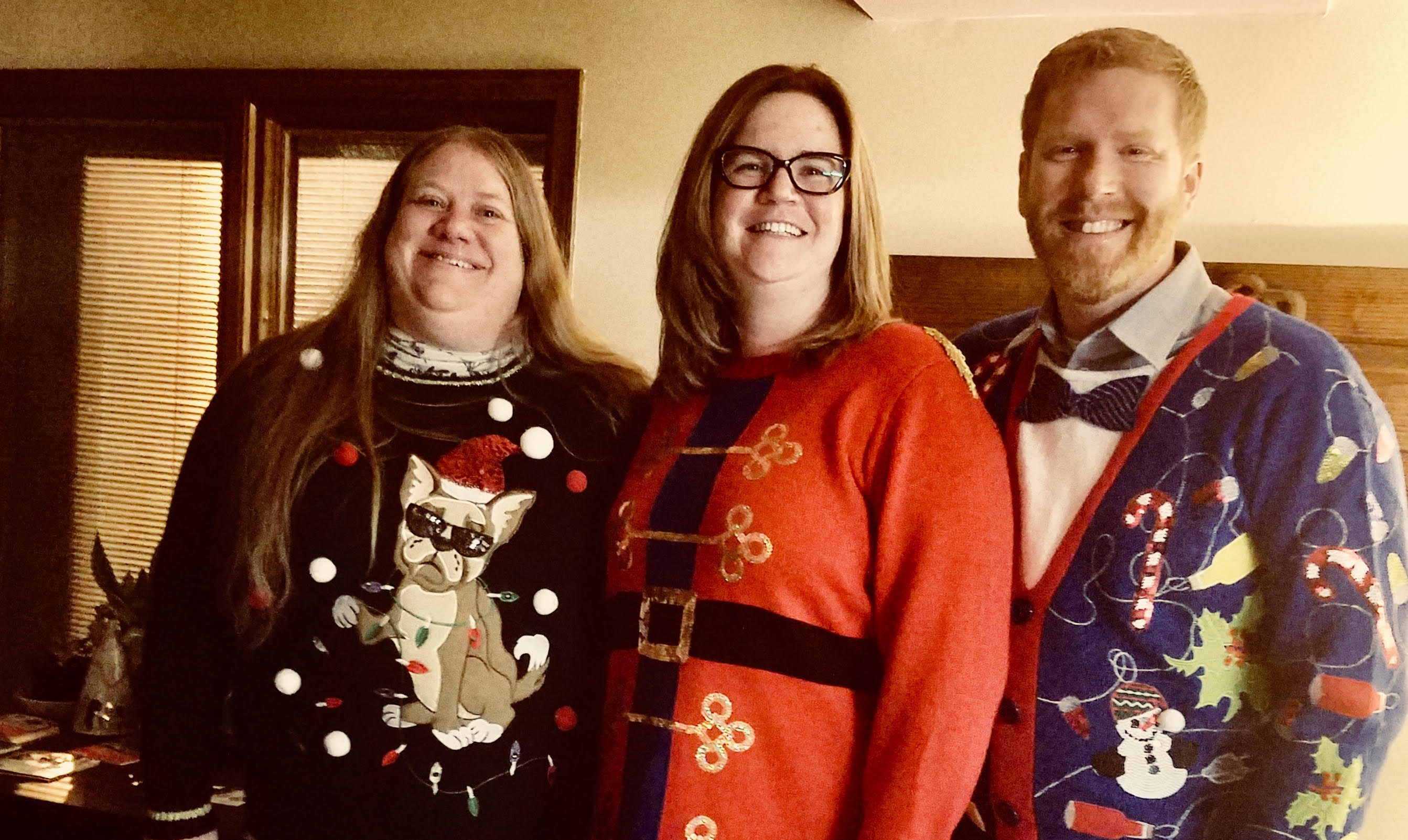 Dispelling the myths of suicide, Part 1By Nathan Fredrickson, Headquarters Counseling CenterSuicide is a universal tragedy that has impacted most lives in one way or another. As a result, there is much popular wisdom relating to suicide and suicidal thoughts; beliefs and attitudes that many of us hold, but few of us examine. Although it’s important that we talk about suicide and share our attitudes about suicide, it’s also important that we get the facts straight. There are many misconceptions about suicide, and many more realities that are ignored or unknown. These facts need to be part of the conversation. In part 1 of this 2-part series, we're going to start with the 3 most common myths about suicide. The truth is:To learn more about the Warning Signs of Suicide, Click here. 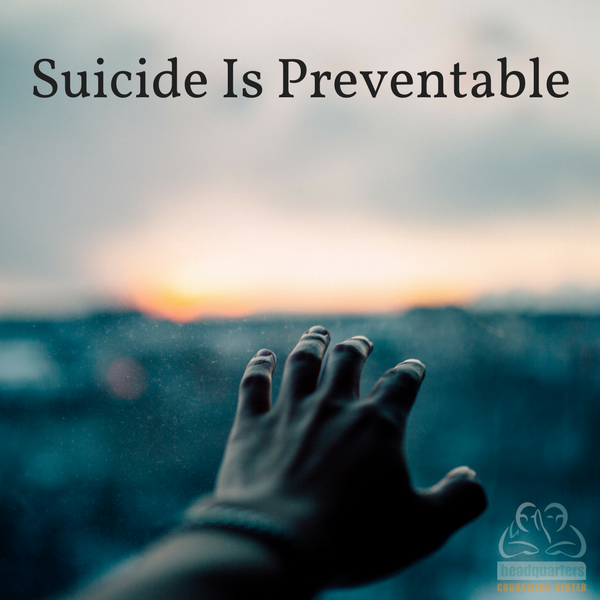 #1: Yes, Suicide Is PreventableSuicide is a deeply personal choice, and it can be easy to feel defeated or unable to offer meaningful support as a concerned observer of that choice. But caring intervention can tip the scales in favor of life. 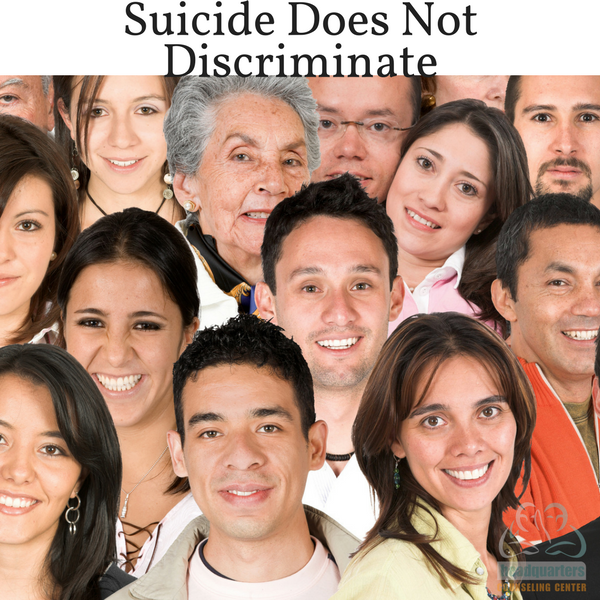 #2: Suicide Does Not DiscriminateAlthough middle-aged white men kill themselves at higher rates than other demographic groups, no group is immune to suicide. 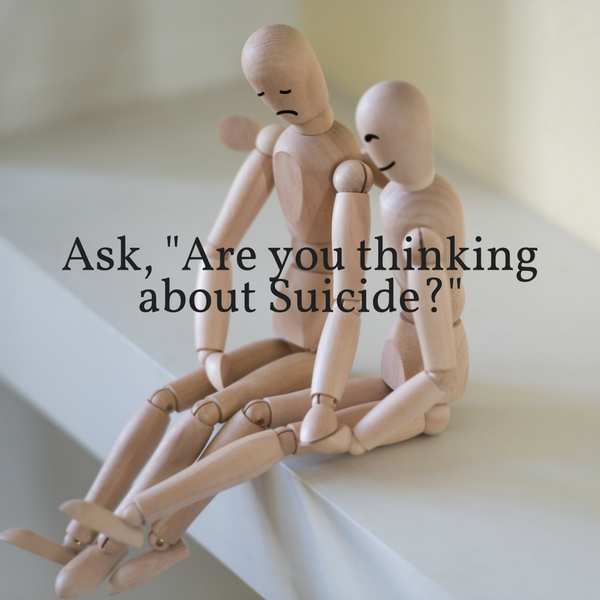 #3: Talking Openly About Suicide Keeps People SafeFor many of us, Suicide is an uncomfortable topic, especially if someone is talking about their own suicidal feelings or the suicidal feelings of their loved ones. But it is always best to be open and explicit about suicide when discussing those feelings. Ask, "Are you thinking about Suicide?" 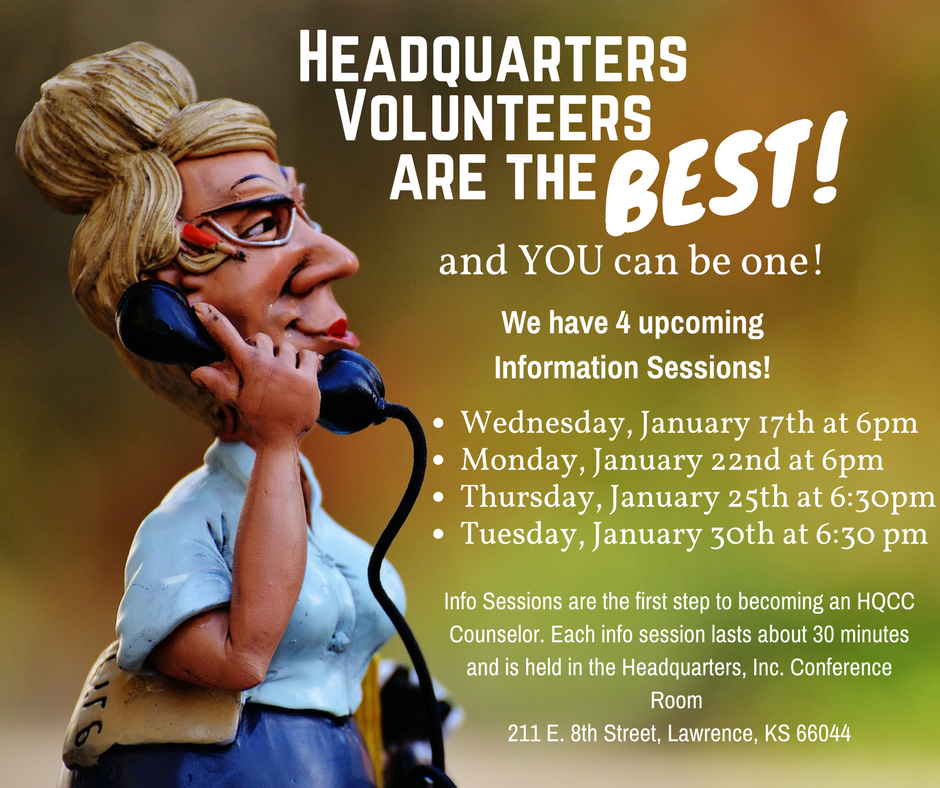 Are you interested in volunteering to answer calls on our crisis line or crisis chat? Come to the next info meeting and learn more about what we do! After the information meeting, you'll have the opportunity to fill out an application form. After applications have been reviewed, we interview training candidates to help us select those who are the best fit for our work. Volunteer Info Sessions are the first step to becoming an HQCC Volunteer. You only need to attend one, and we have 4 opportunities for you to attend:For more information, visit: http://www.headquarterscounselingcenter.org/volunteer/ 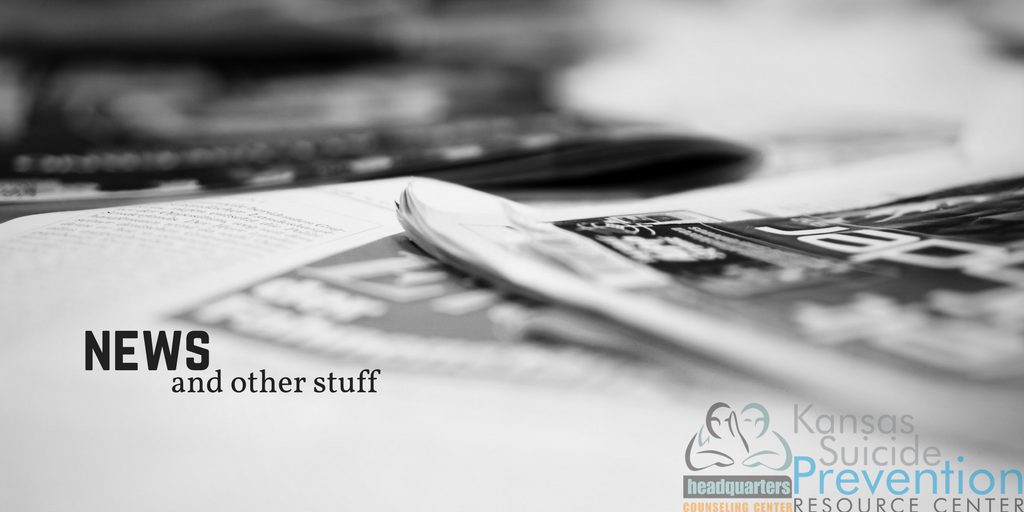 Some recommended reading for the plane, car ride, or a few extra minutes of bathroom reading to avoid your in laws.Why are America's farmers killing themselves in record numbers? The Guardian, December 6, 2017A father's choice: Phil Tyler wants to talk about his son's suicide The Spokesman-Review, December 5, 2017Once a troubled vet, he now helps othersSouthCoastToday, December 4, 2017It took 20 years to share my mental health struggles. My silence could have killed meThe Root, December 4, 2017The Enlightening Talk Parents Aren’t Having Can Keep Teens from a Damaging Drift Hands Free Mama 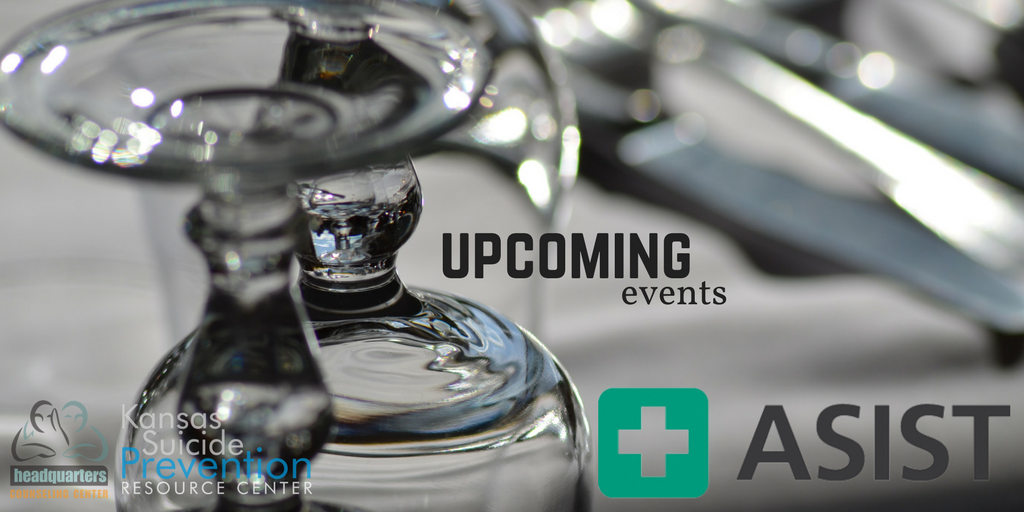